Dear all, after two years using mobile FD VFR I am a little bit disappointed

Since during  VFR flights is fundamental to have clear reference points,

that one should be able to communicate and control promptly,

I find extremely limiting the fact that I cannot rename a waypoint:

As an example I was planning a long VFR flight across the mountains,

Release 2.1 is now available in the AppStore.

since Monday 4th of August release 1.5.1 is available in the AppStore. This release comprises minor enhancements and bug fixes.

Release 1.5 is now available in the AppStore. This release comprises:

AUTO ZOOMING
Relieve yourself from…

Release 1.4.2 is now available in the AppStore. This release comprises two new countries (Slovenia and Croatia). 15 Airports in Slovenia and 31 Airports in Croatia are ready to be explored by customers of “All available Countries Europe”.

For the Mobile FliteDeck VFR team…

Release 1.4.1 comprising Bug fixes, Rendering and Performance Enhancements has been released and is available in the AppStore.

For the Mobile FliteDeck VFR team

It's Day 3 at AERO Friedrichshafen, and we look forward to seeing you at the Jeppesen Booth, #401 in Hall A3. Visit our in-booth Pilot Shop to find aviation accessories to complete your AERO experience.

SPECIAL OFFER:  The first 5 customers who visit our booth and mention the "Ning Thing" will win a free Jeppesen hoodie!

Customers and friends join the team at a booth party during AERO Friedrichshafen and celebrate Jeppesen's 80 years of aviation history, and our latest innovations. 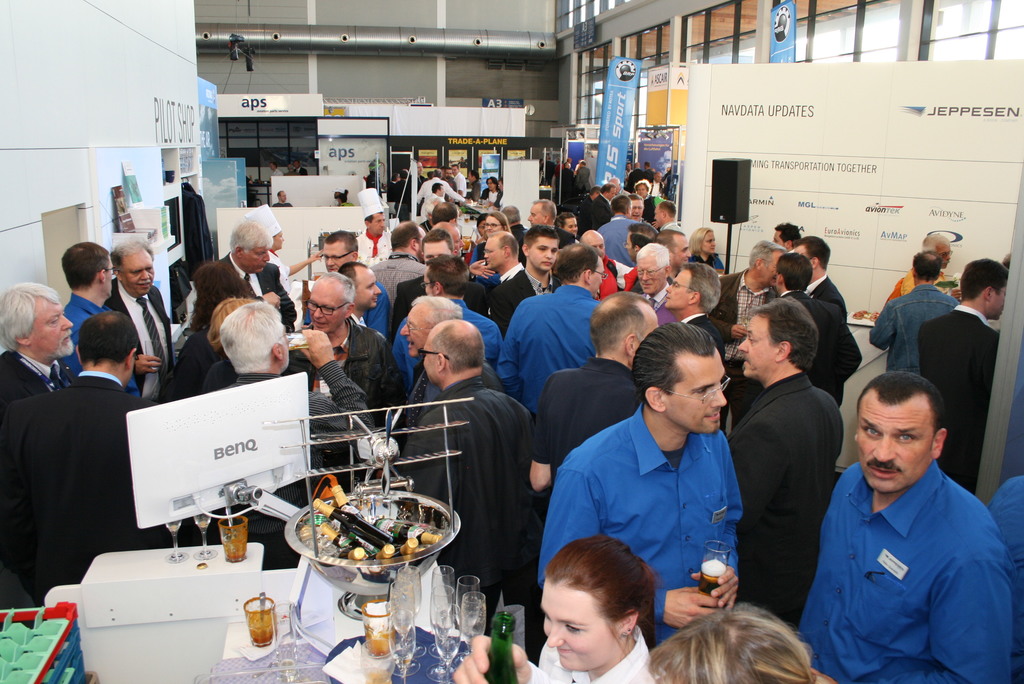 Day 2 at AERO Friedrichshafen!  Please join us at the Jeppesen booth (#401 in Halle A3). 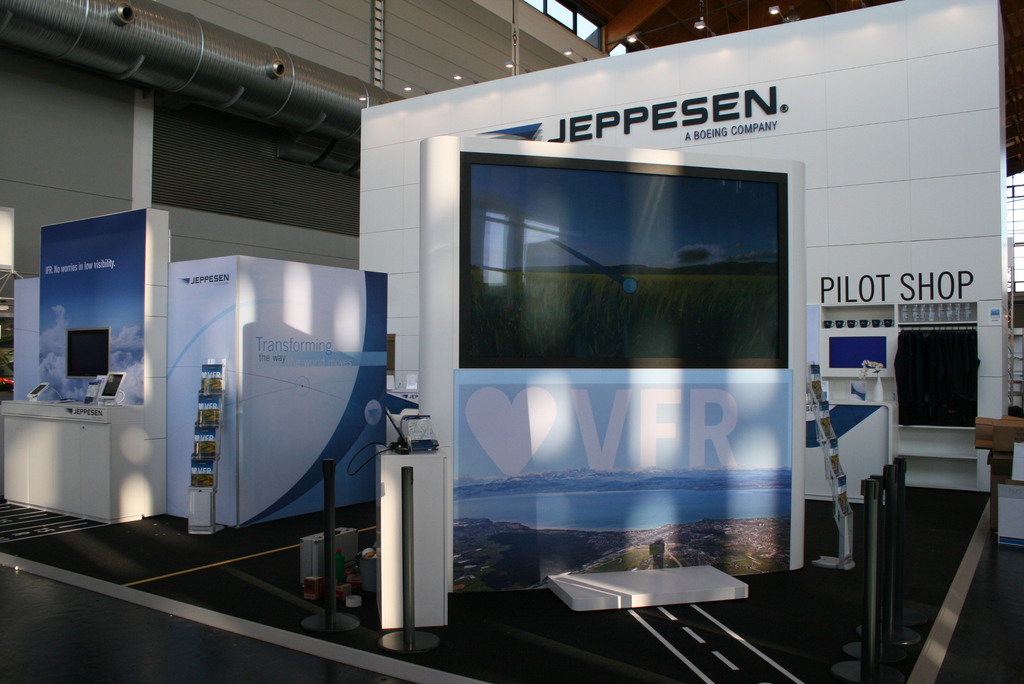 unfortunately there were some data related issues, concerning the FIRs EHAA and EDWW. In an effort to further enhance your safety and convenience we had to make a Nav Data update and we therefore kindly request you to download the expired Netherlands coverage.

We apologize for this inconvenience and wish you a pleasant start in the flying season.

For the Mobile FliteDeck VFR Team

NEW in Version 1.4 (released in April)

In April Italy will be added to the existing selection of countries.

As we continue to build out the Mobile FliteDeck VFR coverages, by April these countries will have VFR enroute data:

I think the Mobile FliteDeck VFR is a BIG WINNER!  Clearly designed for the VFR Pilot. Extremely easy to use, uncluttered, simple and provides ALL pertinent VFR information  necessary!  A solid bargain for $49.95!  Great job Guys.

we proudly present you the latest Release of Mobile FliteDeck VFR:

Right ahead of a busy VFR flying season, Belgium, Netherlands and Luxembourg are added to the existing selection of European countries.

“Das fliegermagazin” a journal and website dedicated to Private Pilots and enthusiasts of General Aviation is yet again awarding in various categories. Jeppesen Mobile FliteDeck VFR was nominated in the category “most innovative product of the year”. If you agree with that and appreciate our work then please don’t hesitate to vote for us:

Mobile FliteDeck VFR was nominated for Interation award and now has a chance to win a "People Choice Award".

If you think that ease of use based on a data-driven charts, which is a new and innovative way to depict the data, deserves to win the award, please vote for us on:

The latest version of MobileFD VFR is now available on iTunes. The latest release includes the following changes.

MobileFD v1.1.5 has been posted to iTunes. Below are the release notes.

Major changes for this release include:
• Improved stability of application
• Added FAA code to search results for US airports

Minor changes for the release include:
• Removed redundant information from airspace popup in Europe
• Fixed depiction of 0° magnetic…

MobileFD VFR version 1.1.4 is now available on iTunes. The release contains the following:

Included are fixes to reported errors with respect to MobileFD VFR associated with iOS7.

In this category you will find discussion which should support you in finding answers regarding general or technical questions.